Most of my projects are scouted in advance.  This allows me to tie down the scope of work, the players, address any problems prior to the final illustration, and put my creative input in.  One of my main concerns about this building was its north orientation and the fact that the sun only shines  on that side of the building for the month of June.  The building wasn’t scheduled for completion until October but marketing  preparations had to be finished in advance.  This required  an expedited shooting schedule before building completion.    With careful coordination, lots of delays,  and lots of patience, we were able to achieve clean, crisp, daylight shots which show off the  north elevation in the daylight.  If we hadn’t  been creative and flexible in our shooting schedule it would  have put their marketing  campaign behind by 12 months. 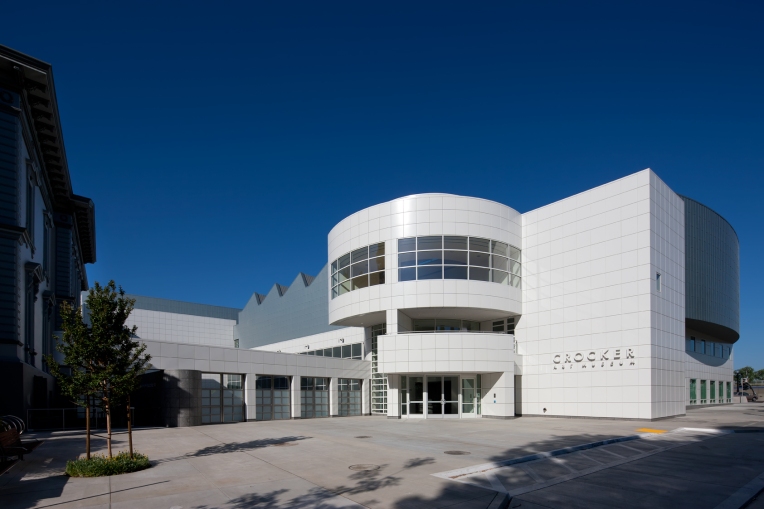 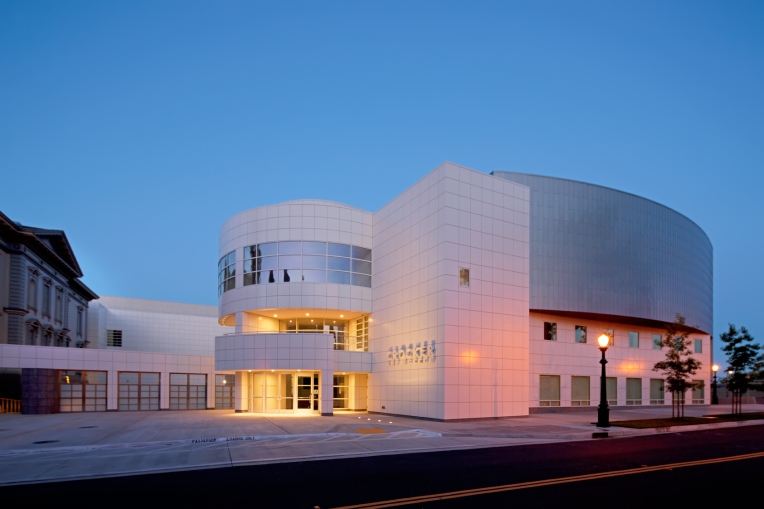 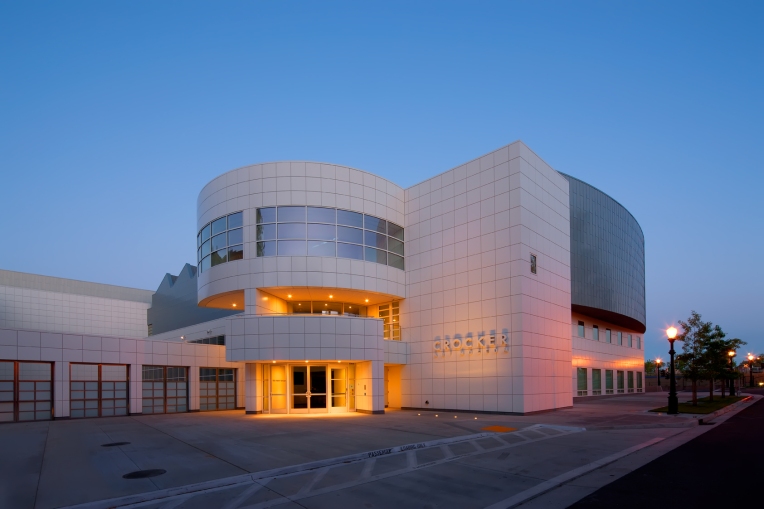 After reviewing the completed illustrations, I created a way to improve  the final illustration.  My idea was to back light  the four translucent panels  that separate  the two building with supplemental lighting.   We would then pre light this the night before  and shoot at dusk for a lighting check.  Then we would shoot our finals at pre sunrise.  The supplemental lighting would give a nice glow  to the panels and tie the old and new together,  into one illustration. 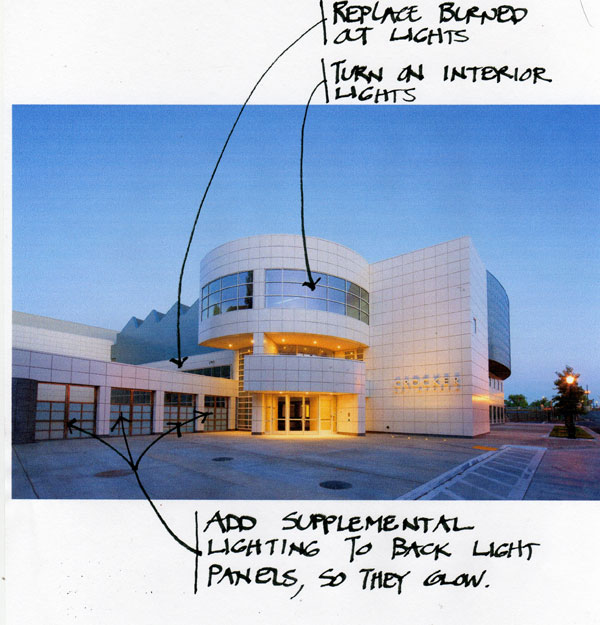 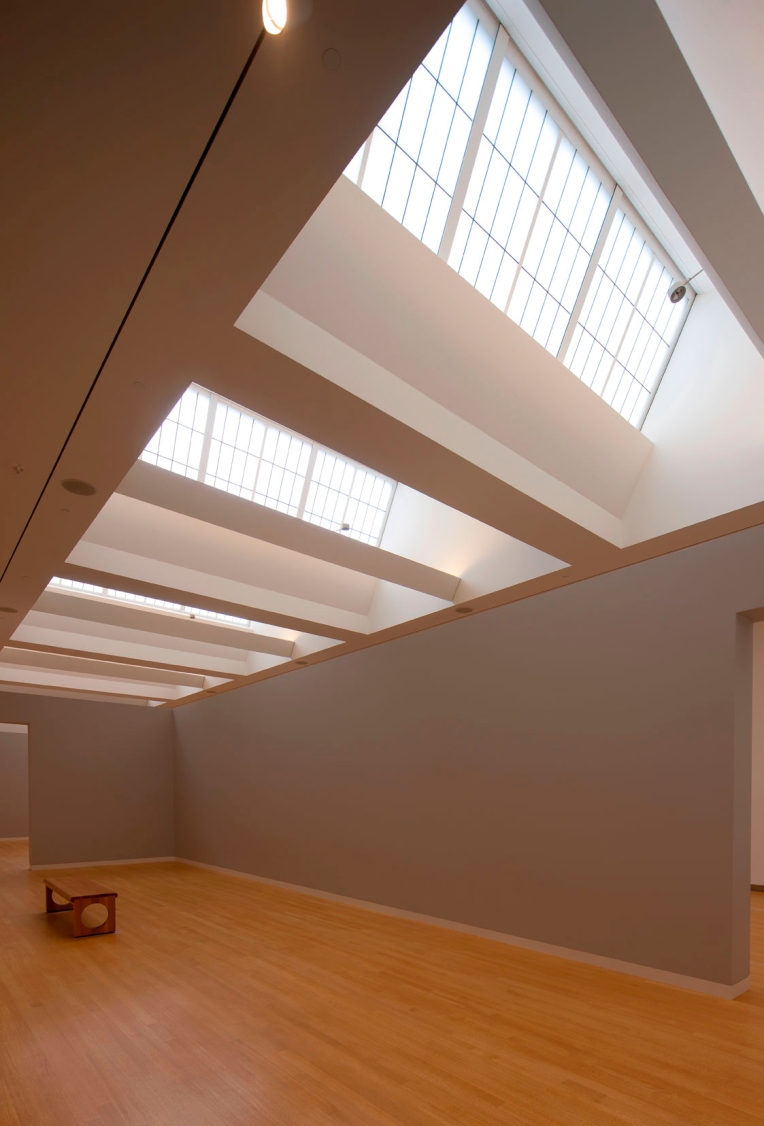 Ultimately our client liked what was done the first time.   I always push the envelope in the creative process to get what I want in the body of work that goes to my client.   There’s great satisfaction in coming up with creative  ways to make our client’s projects look even better than they really are!  Lots of time was invested,  we encountered several delays, but in the end the project was a success, the client was happy and that what matters in the end.